Bvlgari was founded by the Greek goldmisth Sotirios Voulgaris who Italianized his name into Bvlgari to officially settle in Italy in 1884. It’s only in 2011 that the Italian brand was acquired by the French luxury group LVMH.

Bvlgari is arguably one of the world’s most revered and recognized jewelry brands. It also stands tall today as one of the oldest jewelry companies in Italy. It was founded by jeweler Sotirios Voulgaris in 1884. If the surname Voulgaris and Bvlgari seem similar, it is because Bulgari is the way Voulgaris sounds when spoken, i.e. the phonetic version of the surname. The Bvlgari appearance of the word Bulgari is the way it would be written in Latin.

From its beginnings in 1884, Bulgari has gone from strength to strength. Voulgaris had opened his first jewelry shop in Paramythia in Greece, before moving to Italy to open his second shop in Via Sistina, just as he founded Bvlgari. His two sons, Constantino and Giorgio, then became involved in the business as Via Sistina gave way to another store in Via dei Condotti. While it opened back in 1905, this shop is still in place today as the company’s flagship store. The business remained in the family for years; when Giorgio died in the Sixties, his son Gianni took over as co-chief executive. The Eighties then saw Voulgaris’ grandsons, Paolo and Nicola, put in place as chairman and vice-chairman.

However, times change, and in 2011, the luxurious French group LVMH acquired the company. The group is formally known as LVMH Moet Hennessy Louis Vuitton SE, which contains a few names you might recognize in addition to the watch brand Hublot, the jewelry brand Chaumet. The deal was worth $5.2 billion and became yet another key acquisition for the group. LVMH is known for acquiring other businesses and already had several notable jewelry brands within its remit. Adding Bvlgari to the group enabled LVMH to consolidate its luxury brands specialized in watches and jewelry. It also meant that Bvlgari could benefit from the significant power the LVMH group has in the luxury industry. With its global reach LVMH helps on developing the Bvlgari name to expand into new areas, promoting its wares than perhaps it was less possible before. The amount paid for the deal was higher than some expected; however, it was thought there were other potential bidders for the much-loved Italian company. It has come a long way since its early days in 1884. 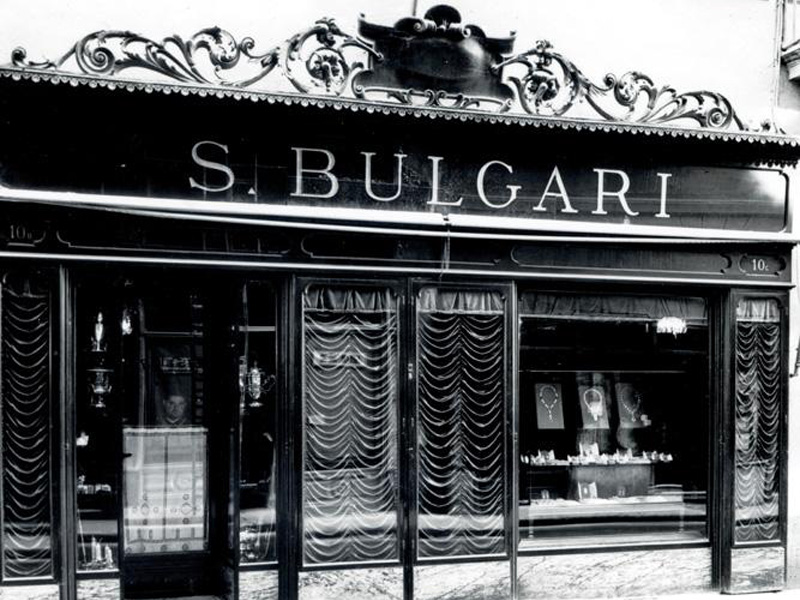