The Venus Graff weights 118.78 carats- D Color and Flawless. Check out the biggest heart-shape diamond of all time… You might see photographs of it, but rare are the chances to see it and even so luckily touch it.

You might see photograph of it, but rare are the chances to see it- luckily touch it.

A diamond that big is something you would normally see in an exhibition or a museum. By mid-November of 2016, a few weeks after the final stage of polishing – The Graff team has been able to communicate about the largest heart shaped diamond ever made. « Quite often it goes a bit underground as it might be shown to important people or certain clients, »explains a Graff spokesperson. Generally speaking – diamonds may be sold after few years or sometimes after a few months or not for 10 years – but the Graff team seems to have a feeling that the Venus Graff is not going to hang around for long. It has already triggered an incredible reaction, which seems to be quite an exciting time for the brand.

They made an exact replica of the 357 carat rough diamond when found in Letseng mine in Lesotho for us to get a proportional idea of what it looks like.

The Leicter mine happens to be the same mine where Graff discovered many very large stones. However, one needs to take into account the fact that over 100 tons of rock to needs to get mined in order to get one carat of diamond. That’s 0.2 grams of diamond every 4 swimming pools full of rocks! As a matter of fact, it’s incredibly lumpy in the sense of revenue … you have to set and weight a lot. The team at Graff explains that when they do find stones they have the ability and the track records of finding big stones. 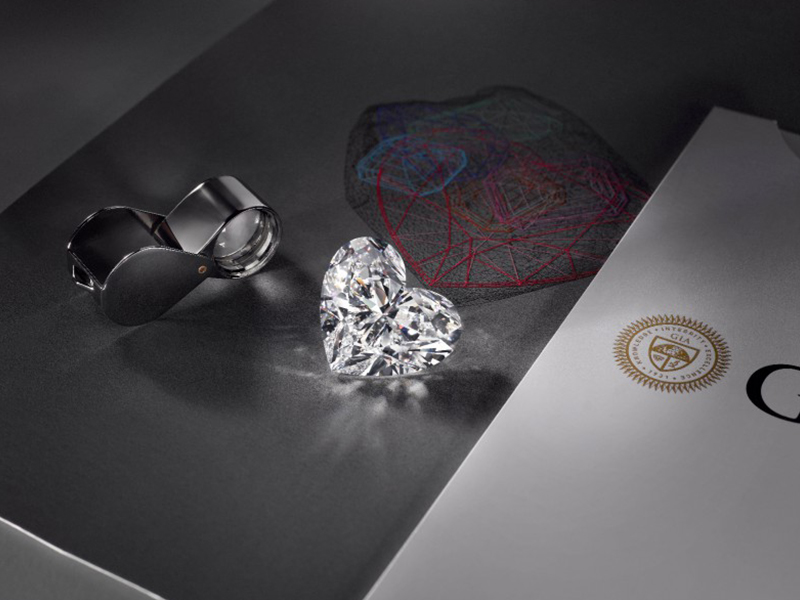 An issue we have read about recently is the crushing equipment has changed and been updated a bit in the last years so that it does not crush the rock as much. Imagine those four pools of rocks – you can’t be delicate about your retrieval process. You have to be strong otherwise you won’t be able to get through the rock to find these kind of stones … sometimes you might get rough stones that look like the one they found but there is nothing inside of it!

Graff has had a good experience in cutting big diamonds from this mine – we are always invited for that tender- an exciting moment as they don’t really know in advance what are they going to discover.

From that specific mine Graff has cut a 650 carat diamond. And when we bought it – diamond- we realized once we started cutting it that there was a big lump of crystalized carbon in the middle – not a great surprise. Although the color and the clarity look good – you don’t know what you are going to get. You can’t really see closely inside. Since Graff has acquired the most important stones found in that mine for the past 15 to 20 years, it means that over the past decades Graff has build a reputation of knowing from looking at the outside of a rough stone what it looks like on the inside to its best knowledge that they can. 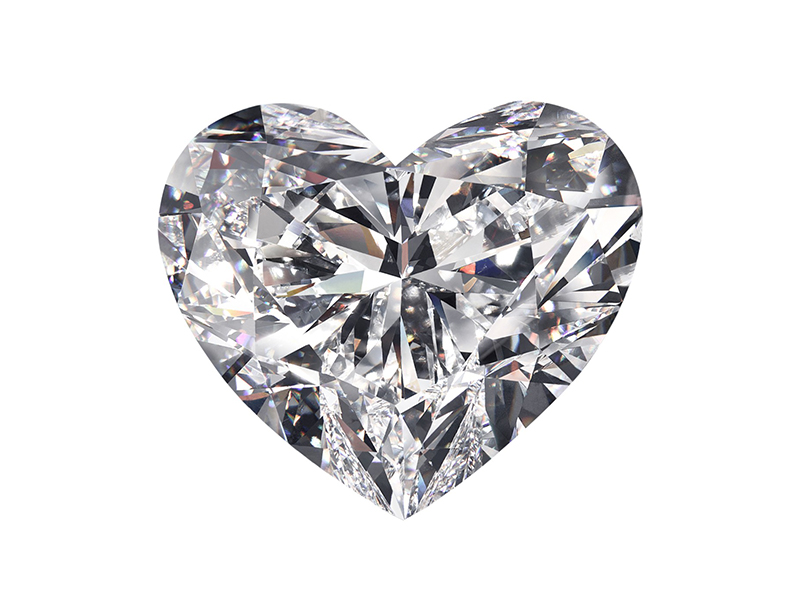 When you find a stone like this one, you need to think ahead in how you want to cut the piece. Taking the decision of how to cut a diamond like can be challenging as you need to think about economics – about the most value you can cut from this stone but also what is going to be appealing to a certain customer. And maybe, as a brand,  about the fact that you are able to set a new benchmark or break a new record.

On acquiring the rough – Graff had to polish a window. A window allows to directly look inside the stone before it gets scanned using highly technical equipment. It scans the whole rough stone in 3D – not leaving behind a cut or indent. Only then, all of the different inclusions inside the stone are marked.

Thanks to computer algorithms Graff manage to figure out what shapes can we get out of the rough. How many of them?  What size?  What angles? Pear shape, round, marquise, emerald cut diamonds…  All of those cut dimensions what we feel are perfect –because obviously they can be subjective. We end up with different menus of what can we do with the rough. Laurence Graff makes the final call. In this instance, there was a clear opportunity to cut a very big heart. But it was not a simple decision to make, as it had never been done before… the nearest anyone got to it was about 70 carats. Because it had been done before and it was such a difficult and risky operation it needed the Graff team to develop new tools to do the job. Cutting the cleft and retaining perfect symmetry of the heart was one of the most challenging part. Not to mention that the shape of a heart is super subjective. It is not quite like a round circle which is mathematically accurate which makes it probably the most opinionated diamond shape there is. 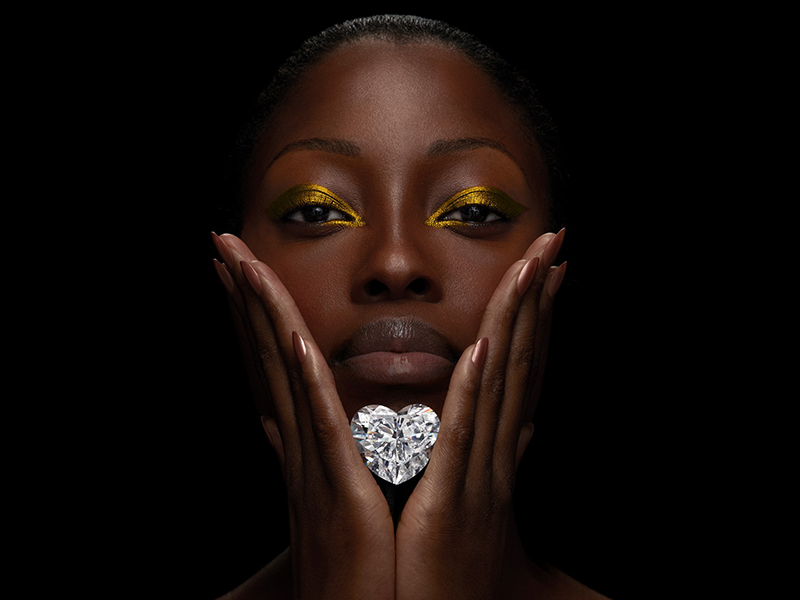 TALK TO ME VENUS, TELL ME ALL ABOUT YOU

Within the cleft of the heart shape, there was a lot of inclusions. That is why Laurence Graff talks about the diamond telling them what to do. They did have a decision to take where they could choose between different options but the diamond gave them that opportunity of this big heart shape because of the location of the flaws. Once that decision was made, nothing could have Mr. Graff change his mind.

From the 357 carats rough diamond, the Graff team ended up cutting the largest hear-shape Venus Graff weighting 118.78 carats in addition to 23 satellite diamonds including a 15 and a 10 carat pear-shape, a 15 and 8 carat emerald-cut diamonds, all internally flawless and D color.