Harry Winston was an important sponsor yesterday for the amfAR’s New York Gala who organized a fundraising event to benefit the organization’s research programs and platforms for raising awareness of HIV/AIDS. 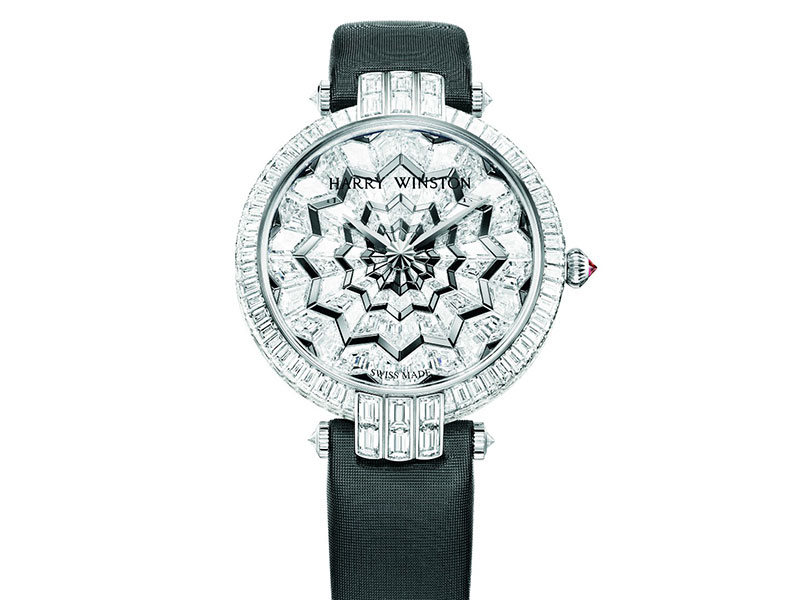 Back in January 2015, Harry Winston announced their partnership with amfAR, the New York based Foundation for AIDS Research that represents the single largest corporate partnership in the Foundation’s history.  Thanks to a variety of contributions including direct financial support and in-kind donations, Harry Winston will help advance amfAR’s efforts to find a way to end the global AIDS epidemic through innovative research.

Harry Winston serves as the first company being a  sponsor for the organization of the 27 upcoming gala events that will take place around the world within the the next three years.  Harry Winston will also become a leading supporter of amfAR’s Countdown to a Cure initiative, which is aimed at developing the scientific basis for a cure for HIV/AIDS by 2020.

Harry Winston also donated a shirt stud set and a complementing pair of cufflinks from its Zalium Collection for the night’s live auction and presented each of the event’s honorees – Miley Cyrus and Andy Cohen – with a Harry Winston Midnight Timepiece, for their outstanding contributions to raise awareness for HIV/AIDS.

Harry Winston is the leading supporter of amfAR’s research initiative : Countdown to a Cure. 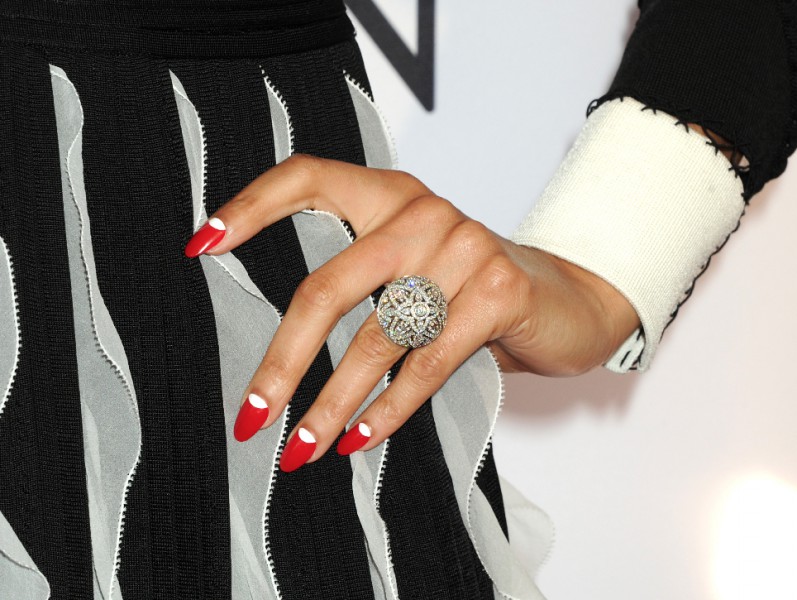 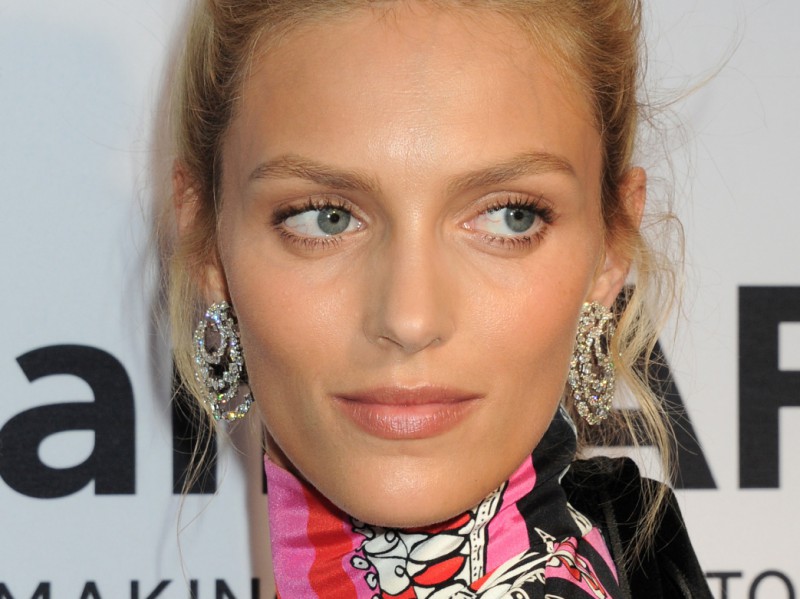