Robyn Lewis was the CEO of the Italian Jewelry Guild. She was an emblematic figure in the jewelry trade industry. Everybody knew her and everybody loved her. She passed away on Jan 10th, 2016 – a few days before the opening of La Fiera di Vicenza whom she was a real brand ambassador in the United States.
Author By Eleonor picciotto

When the Fiera di Vicenza opened its doors on January 22nd, 2016- the world of jewelry had just lost a friend, a pioneer, an emblematic figure.

As a duty and honnor, Paula De Luca, a voice in the industry for jewelry design trends-  had to spend few words on a dear friend of hers who passed away on January 10th, 2016. Her name was ROBYN LEWIS. She was an emblematic figure in the jewelry trade industry. « You have to forgive me if my voice is not going to be straight, but I lost a friend, » started De Luca.

She first described Lewis as a leader and a diva, a politician but a facilitator. She explained that Robyn Lewis was a networker and a confident woman who taught others to be the same way ! She was intimidating yet, she had the biggest heart ever. She was generous and the mother of many of us : from young professionals to companies or projects.

Corrado Facco, managing director of Fiera di Vicenza, told The Centurion that, “Robyn Lewis has been a real brand ambassador for VICENZAORO and Fiera di Vicenza in the United States. The success of Italian jewelry in America certainly also comes from Robyn’s professionalism, enthusiasm, passion and creativity. In our heart and soul we will forever cherish the image of a great woman, a professional, and a great friend of Italy.” 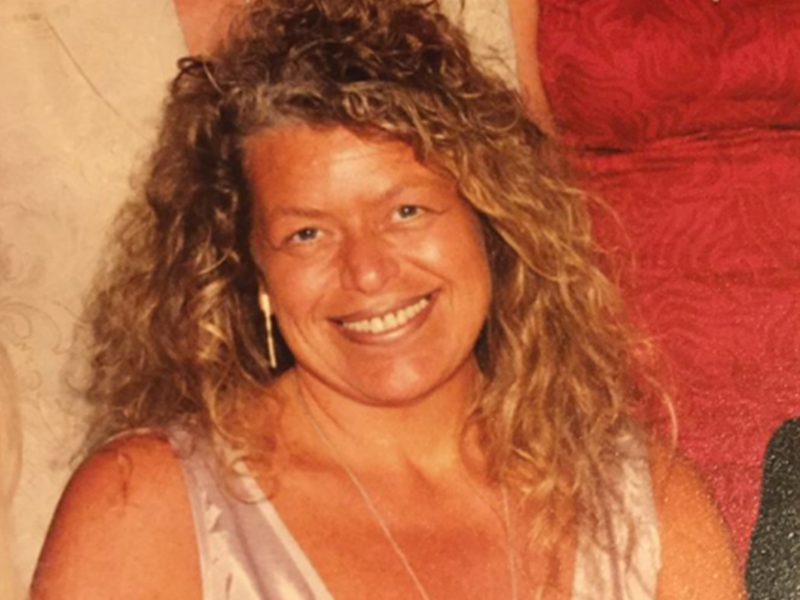 For over 20 years Robyn Lewis worked to facilitate international business between Italy and the U.S. She worked for the Italian Comission and was the one who managed to bring American buyers to Italy for the first time. She helped many Italian companies to be strong in the United States.

Robyn Lewis understood the concept of luxury in the fine jewelry business understanding what lifestyle and fashion jewelry was all about. Her events were the quintessential of La Dolce Vita – she had started organizing in the early 1990s… before everyone else ! She was based in LA, lived in NY but also in Italy for many years. She was a wanderkid and a child prodigee who spoke 5 languages.

Paola Deluca confides that Robyn Lewis was also her mother. Lewis first introduced De Luca to the Vicenza Fair in the late 1990s inviting her to do the first seminar on trendset for the American buyers.

A legacy will continue on the honor of Robyn Lewis.

De Luca said goodbye to her friend : « Ciao Lewis ! We are doing the show here, we are working on the seeds of your doings. You were the visionnaire and I thank you. And now, we are here and as you always said : 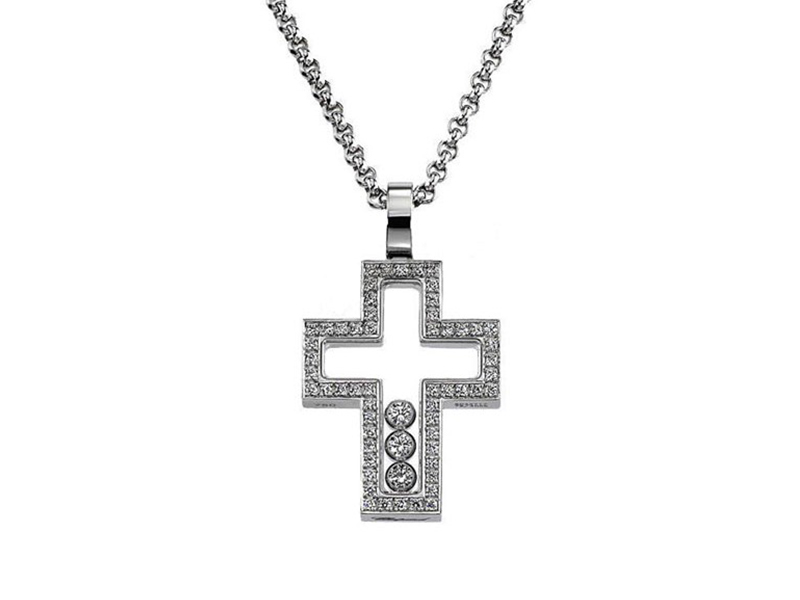