Every woman has a secret and Alexander Savelli made it his mission to discover what it is. By creating a cell phone for women only, he transformed a daily technological object into a piece of jewerly. After haute-horlogerie and haute-joaillerie, welcome to haute-modernity.

Alexander Savelli was born in Genova from an English mother and Italian father. Grew up in London where he did most of his studies before heading to New York, U.S. for a Master at Columbia University.

With the background of a banker, it was Savelli’s strength to leverage funds for the project. An idea he got in 1999, sitting in his car observing his-super-trendy-at-the-time Ericson cell phone and realizing how unaesthetical it was.

He was able to get into his board the co-founder of the super-high-end-cell phone-brand-at-the-time Vertu who, himself, had a background in technology having spend a few years at Motorola.

Banking and technology combined Savelli-Geneve was Launched in July 2013 after 3 years of development. The Savelli cell phones – 100% Swiss made- spent a few weeks at the fashionable Parisian store Colette before landing at Harrod’s in London as the first worldwide retailer.

With Julia Restoin Roitfeld as a muse, Patrick Demarchelier as the photographer and Carine Roitfeld as the unplanned art director on set, the Savelli campaign couldn’t get more impact.

A combination of femininity and elegance, the first cell phone exclusively made for women. “We wanted to own a shape,” explains Savelli.

British Philosopher Howgarth defines beauty by the line of grace – Savelli used it for his logo where the feminine curves express sensuality.

Bare in mind that it takes from 6 to 12 weeks to customize your phone with gold, diamonds or emeralds, with a brilliant or baguette cut and an alligator or satin ranging back. 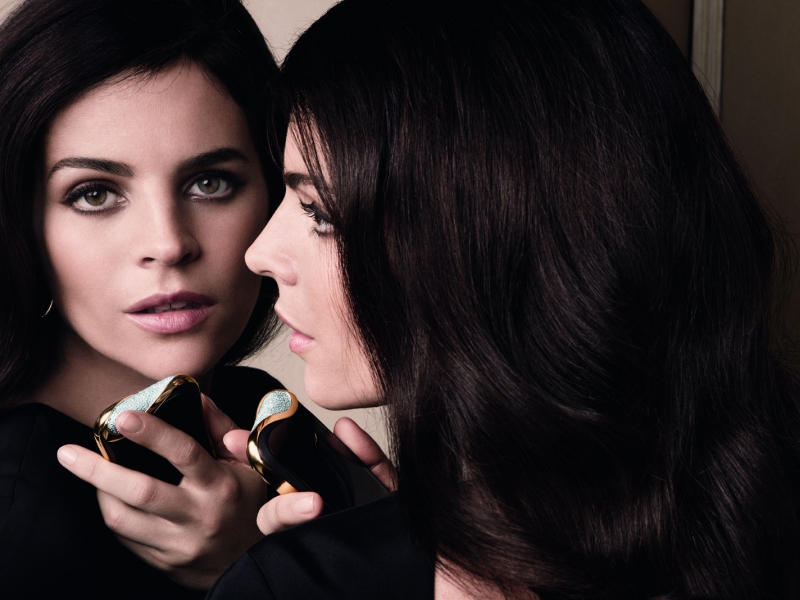 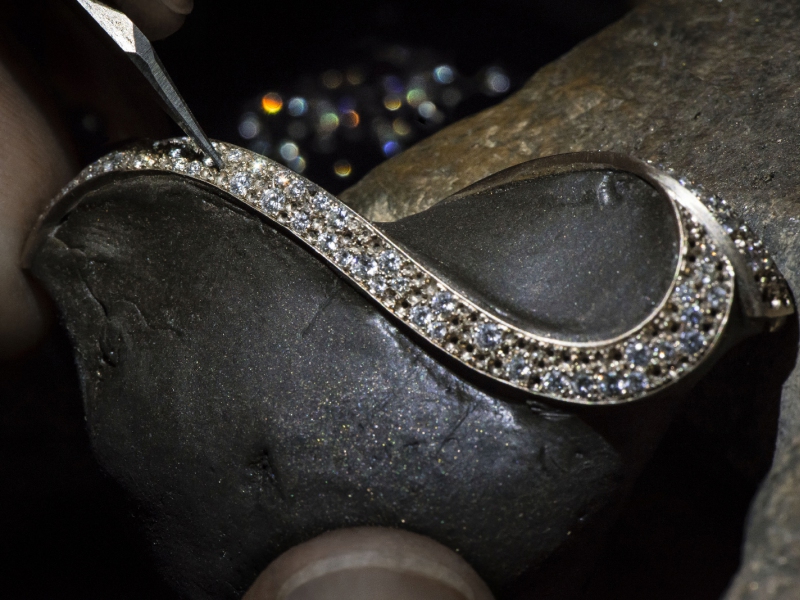 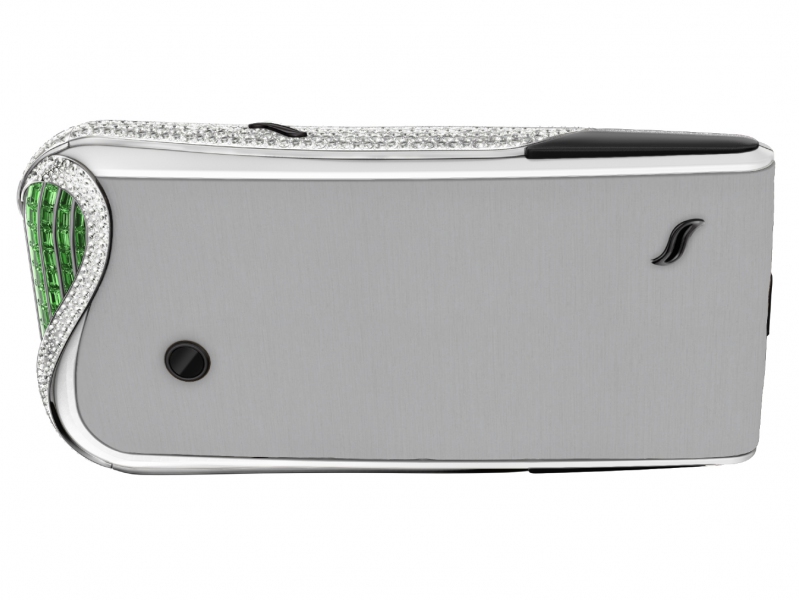