For the 2015 Masterpiece London, iconic Verdura pieces such as the Theodora cuffs with their Maltese cross emblazoned with gems on black enamel over gold or the Emerald Scarf necklace were part of the extraodinary gems that could not be missed.

LONDON- Sicilian Duke Fulco di Verdura was certainly an Anglophile for most of his life, regularly exhibiting at Grosvenor House Art & Antiques fair, and ultimately retiring in London. F

ollowing the demise of the Grosvenor House fair, the famous gallerist Harry Fane suggested Masterpiece as the most suitable venue to maintain Verdura’s presence on the London fair scene. He could not have been more right with Verdura cementing its exclusive presence at Masterpiece over the last 4 years.

‘Exhibiting alongside Art and Antiques is not necessarily important for us. That said it is about design, and if you like “good design” Masterpiece is the place to be’, Edward J. Landrigan, Chief executive officer, explains.

Verdura has always been a fiercely independent individual, whose ambition, from the start, was not about making money, but rather following an artistic path. ‘Fulco would sell all his pieces on the dealers’ market in order to finance his further designs,’ Landrigan shares.

This free-spirit ethos persists today as the company Verdura has kept its independence and creative control in an industry where huge corporations now own major jewelry brands.

The latter comes with a phenomenal backstory when the original piece was made in 1941 by Fulco di Verdura for the glamorous socialite Mrs. Dorothy Hirshon Paley, who was sketched by Matisse and photographed by Cecil Beaton. The flowing emerald neckpiece is now safely kept in the House’s archives. Since it has been out of the question to part with the original, Edward had always wanted to make a replica in order to satisfy the repeated requests from buyers. 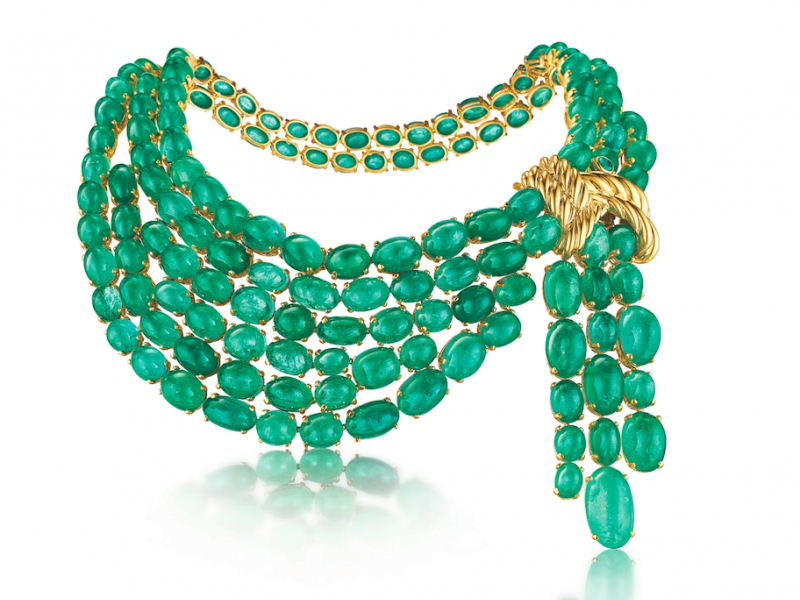 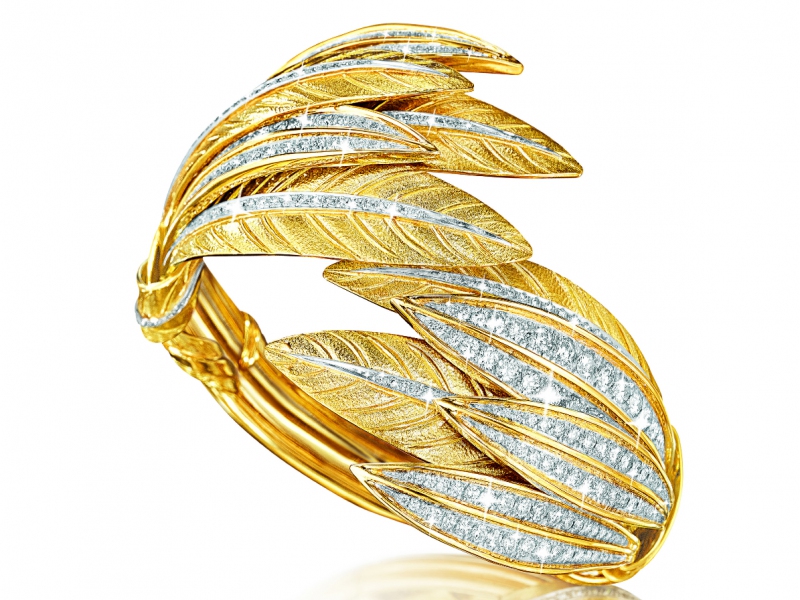 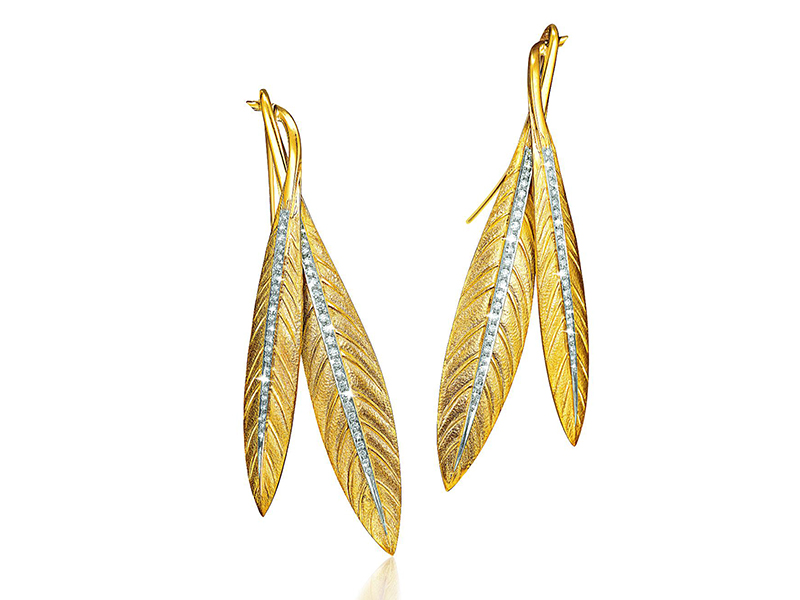 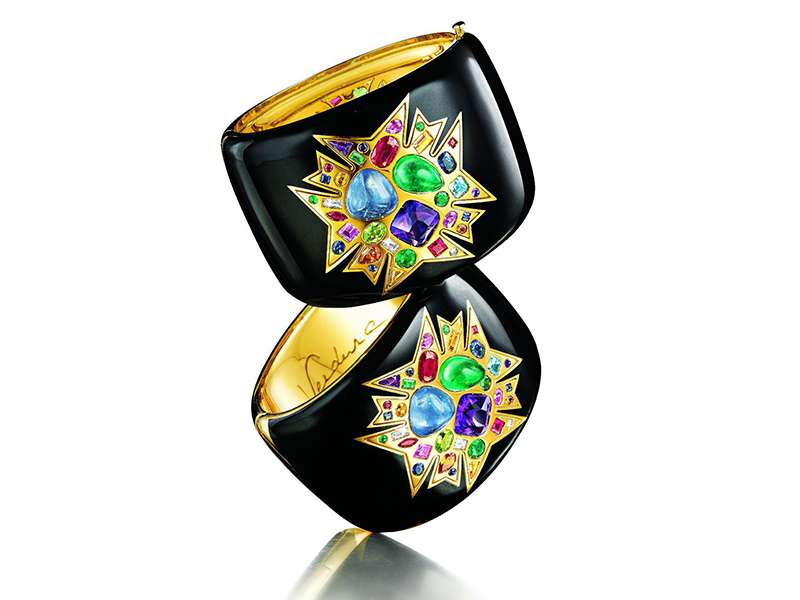 He could only fulfill the project when he came across a perfect batch of emeralds coming from the famous emerald mines of Russia’s Ural Mountains.

The unveiling of the Emerald Scarf necklace coincides with the 75th Anniversary of the company, no better way to wow the loyal clientele of the brand as well as fortify the preeminence of Verdura in the haute joaillerie circle.

Asked if he felt a sense of responsibility when he purchased the company in 1985, the weight of leading such a legacy into the future, Landrigan recalls that he indeed felt ‘(he) had to show up’. His long-term fascination for the brand, epitomized while he was head of Sotheby’s USA, instructed the care with which he has nurtured Verdura all those years. His son, Nico, has now been managing the company with the same philosophy since 2003.

The Tiara Feather series, also shown at Masterpiece, is a testament to the natural elegancy of modern Verdura pieces: simplicity in its most effective form, upmost versatility and the enchanting sensation of being transported to the Almafi coast.

Last but not least, to the many connoisseurs and jewelry devotees out there, rejoice! Nico Landrigan is now held responsible for the revival of Madame Belperron, which will officially happen this autumn. Considering what they have done with Verdura, this is truly auspicious, and no better team than the Landrigans could take on such an exciting challenge.

Full report by Olivier Dupon for The Eye of Jewelry- author of The New Artisans (2011), The New Jewelers (2012), The New Pâtissiers (2013), Floral Contemporary (2014) and Encore! The New Artisans (2015), all published by Thames & Hudson. Awaiting the publication of his new book on luxury jewelry that will be published in 2016, Dupon attended the Masterpiece London Fair early July to share an exclusive feedback.