When Poiray opened its first store, the brand was considered to be the « young lady » of the Place Vendôme. In 2015, Poiray celebrates its 40th anniversary and it still as young. With a new corporate team, a new strategy, new products and a common desire, Benjamin Lobel and Manuel Mallen, two former-Richemont are taking over the Parisian brand.

Two years ago, the Parisian brand underwent somes changes in terms of directories, strategy and distribution. Dynamic as a new brand, with a spirit of a start-up and eager to succeed as if Poiray was just launched, the new-appointed young team shows passion and dedication under the reign of two Richemont kids.

Benjamin Lobel a GIA and ESCP graduate who started his career at Van Cleef and Arpels  in 2000 before taking over the Parisian department store the Printemps in and the watch department of the Galeries Lafayette in 2007. He becomes a pro in the retail market and develops a good understanding of the market.

His co-partner, Manuel Mallen joined Piaget 25 years ago to handle marketing and production, then developed the Spanish market before becoming French director of the brand. In 1999, the rugby passionate becomes Director of Baume et Mercier and spends 15 years of his career with the Swiss watch brand.

Lobel and Mallen partered-up at the end of 2013 with a common desire to level up Poiray. Not only re-enforcing the Parisian and French codes of the brand but the duo’s strong desire is to open new horizons for Poiray on an international level such as the retail distribution, the brand concept, products launches or colloborations.

As stated earlier, Poiray celebrates its 40th anniversary this year. A fairly young birthday if we were to compare to its neighbors of the Place Vendôme.

By developing new markets such as London, Belgium or the Luxemburg, by focusing on the flagship Rue de la Paix, the Japanese and Swiss markets and by increasing the list of French stockists, Poiray increases the brand’s awareness and plans on opening six new stores locations in the best neighborhoods of Paris.

For the occasion, keeping the Art Déco style of the brand, new dynamic guidelines have been imagined including a color bar to each store.  A hip and young concept offering a wide range of color bracelet for the iconic and timeless Première watch, that each woman seems excited to discover when she enters a Poiray store. 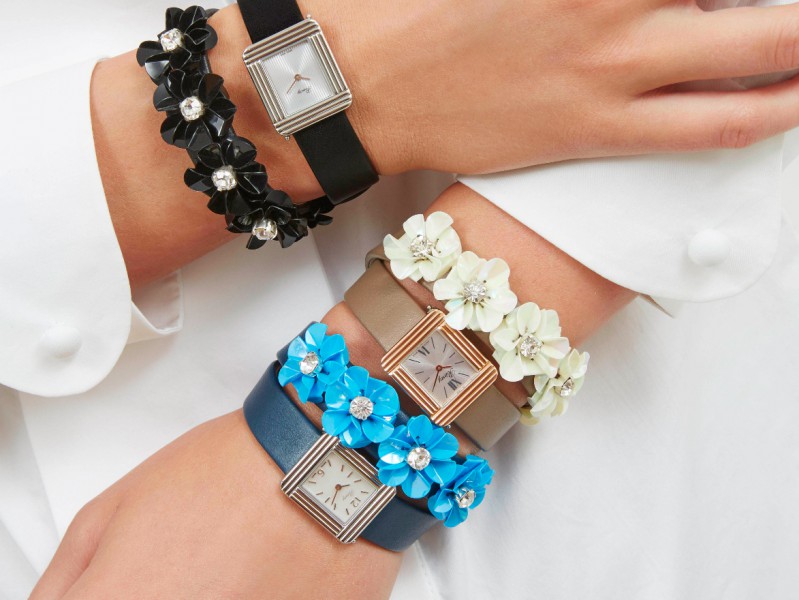 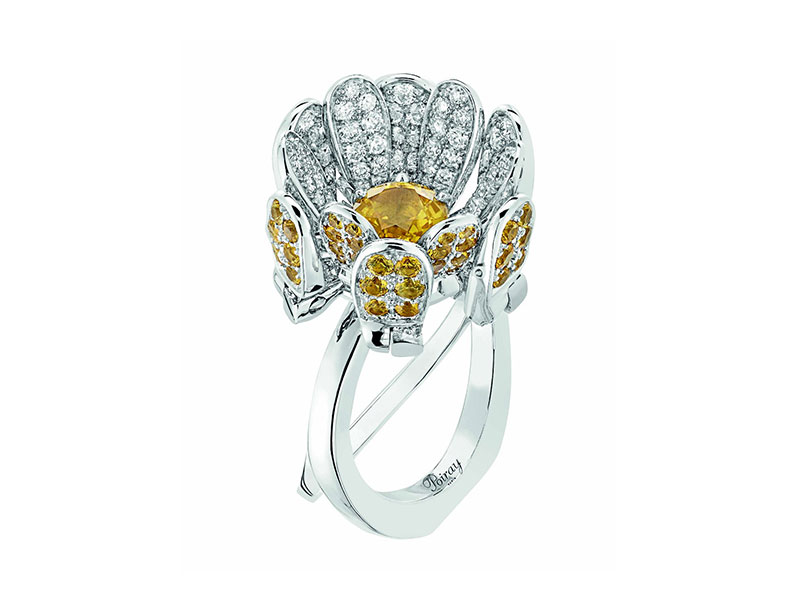 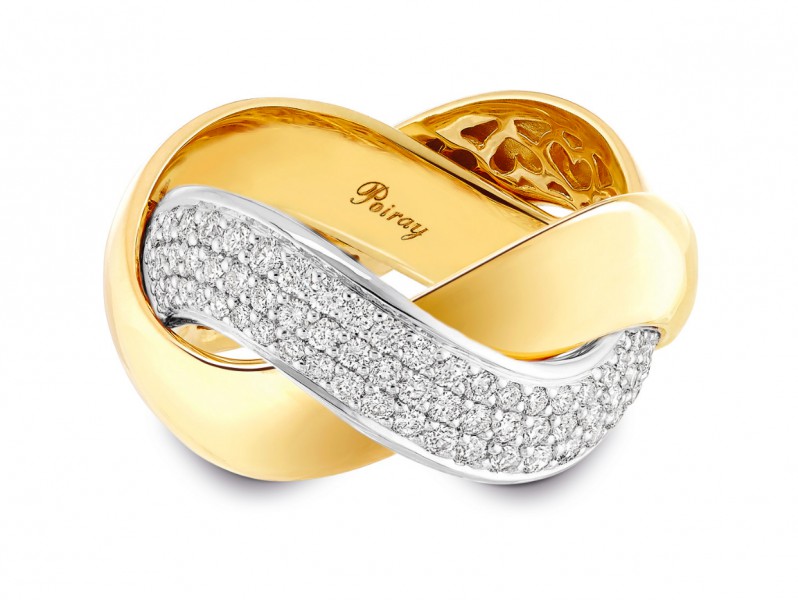 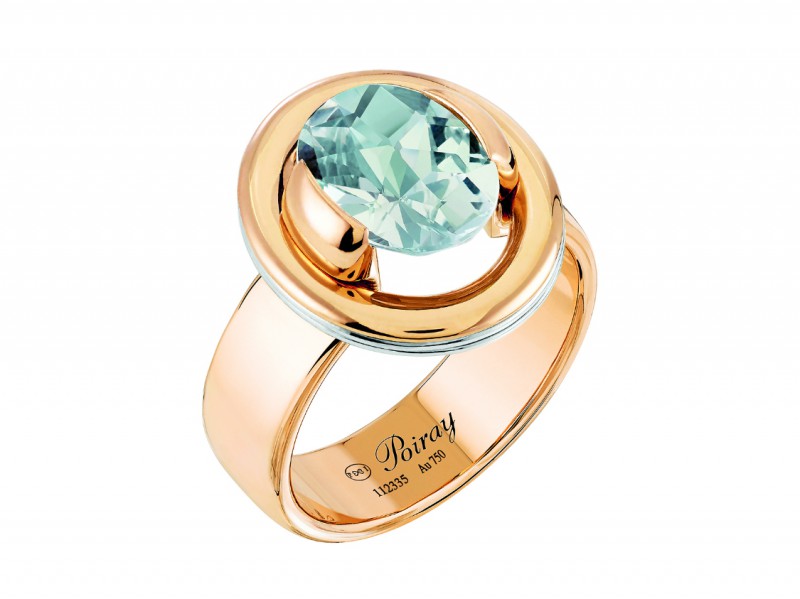 Poiray became famous for the Cœur Filé, for the Première watch with interchangeable bracelets and with the Tresse ring. There is no reason why the team should not emphasize and keep on focusing on what the DNA of the brand is known for and good at.

Therefore, not re-imagining nor changing the successful product line, Poiray’s desire is to extend the collections with new versions of the existing designs.

However, it does not mean that new developments aren’t in the pipeline. 2015 marked the launch of Interchangeable jewelry echoeing at the time the revolution of the Première with interchangeable bracelets.

After a collaboration with the Brazilian Hipanema, Poiray collaborated this fall with the French fashion brand Carven to develop a bracelet within a bracelet of the Première.

Last but not least, Flower Poiray is the epitome of femininity that took the brand a few years of developement and a few patents ! The result is more than stunning. Launched in four colors combinations, the Flower Poiray is about to be extended with more colors, earrings, pendants … More later than !

« Not a revolution just an evolution »  is credo of the team for Poiray.

If the first year was about taking over, the second was to relaunch the Poiray and the third to succeed!

With a desire to be a brand that follows a trend but not just being a fashion brand, Poiray sets the goal to be fun and colorful, to be young and trendy keeping the heritage, the DNA to remain eternally the youngter of the Place Vendôme.