For the unveiling of the 550 sq. meters boutique in Geneva, the legendary blue box surrounded by white ribbon stood with its 10 meters high in front of the Rhone.

Following the American atmosphere of the iconic blue box and white ribbon emblem, Tiffany & Co. finally established itself amongst the biggest jewelry names of the industry who settled down in Geneva.

Frederic Cumenal, 54, who became CEO of the brand this past April, welcomed over 40 journalists for a legendary Breakfast at Tiffany’s on a sunny morning of June. He explained why Tiffany’s & Co. was not visible much in Europe but emphasized the desire to develop in Geneva, the capital of luxury.

“Tiffany & Co. is an inclusive but not exclusive luxury,” explains Cumenal. “Sophistication and luxury are undoubtly the terms to define our position, however the atmosphere the brand conveys is not intimidating.”

The Tiffany & Co. mission is to share beauty and art through their jewelry. Because New York’s luxury reinvents itself constantly, and Tiffany & Co. is a part of New York, their goal is to act abroad like at home!

Cumenal introduced the first watch salon ever made in a Tiffany & Co. store, the bridal salon, the different Tiffany jewelry lines and the High Jewelry salon. He also showed the Blue Book event themed this year around the Ocean and explained the different pieces of jewelry adorned with stunning aquamarine stones.

Frederic Cumenal and the entire Tiffany team were delighted to present the Tiffany Diamond, a 280 carats yellow diamond discovered 130 years ago cut down to 127 carats insisting on perfection and excellence to obtain the purest cut ever. A unique and historical if not extraordinary jewel … that rarely leaves his home, its vitrine from the Fifth Avenue New York flagship. 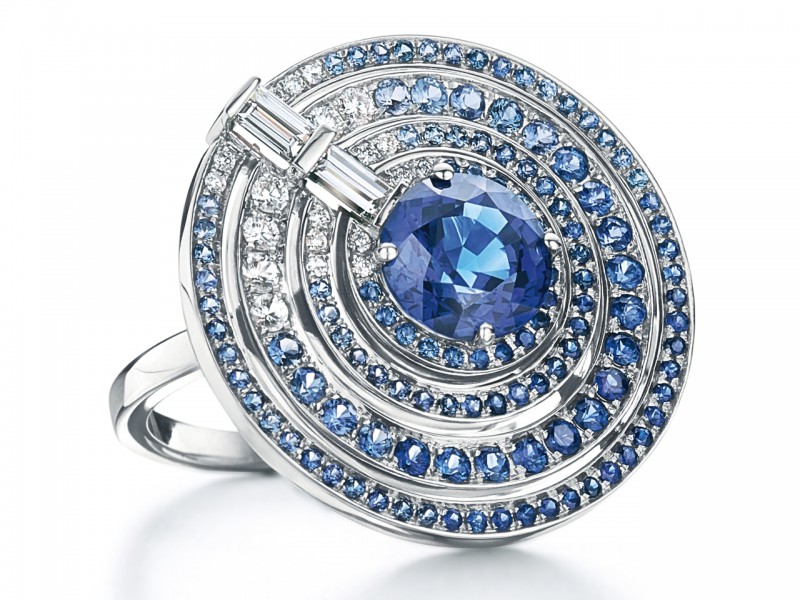 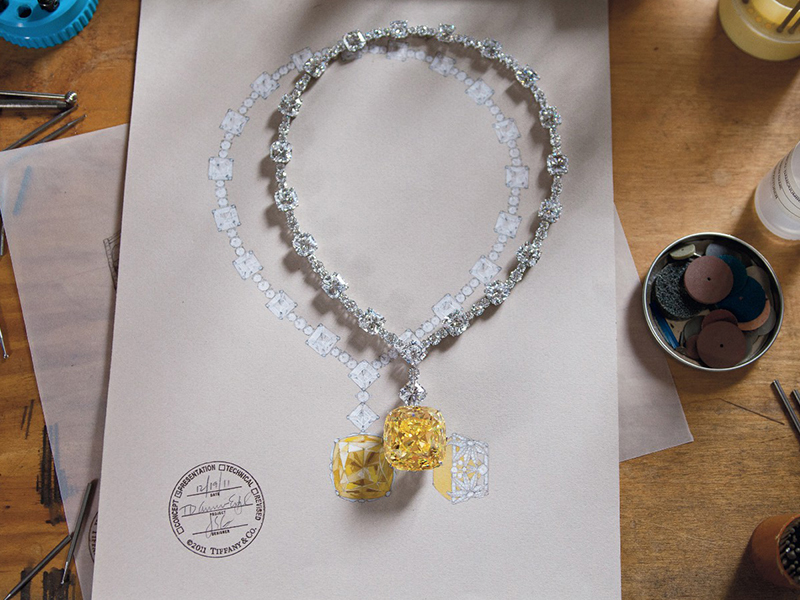 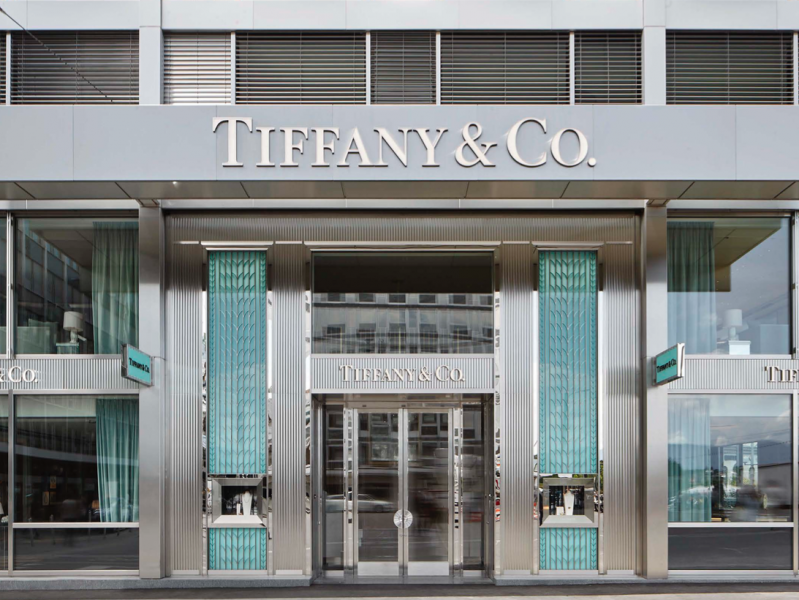 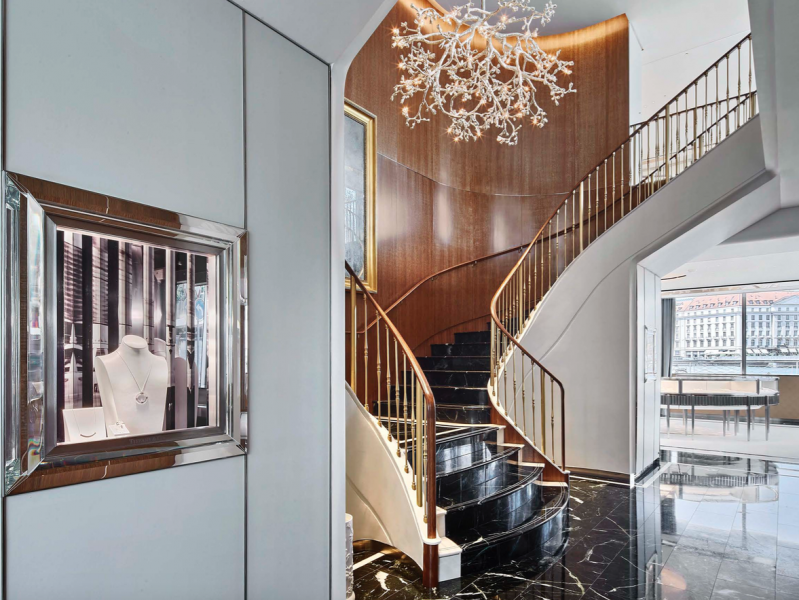 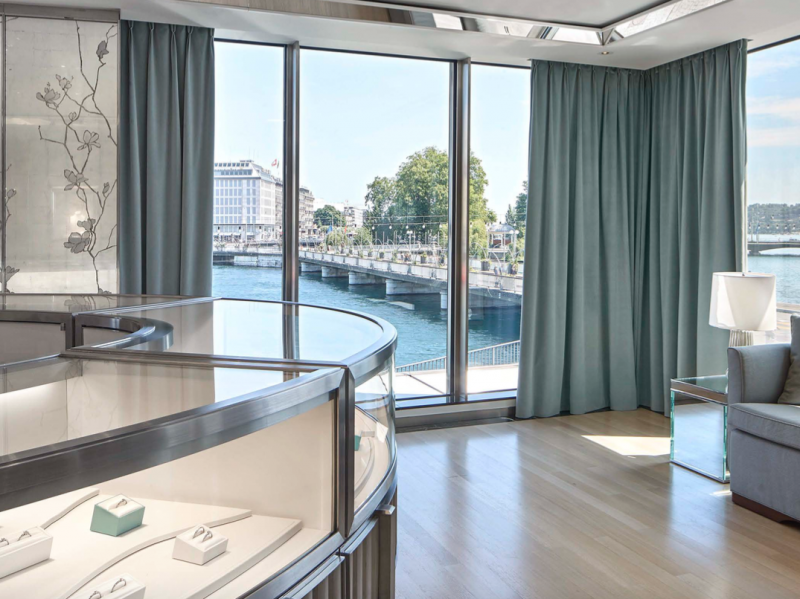 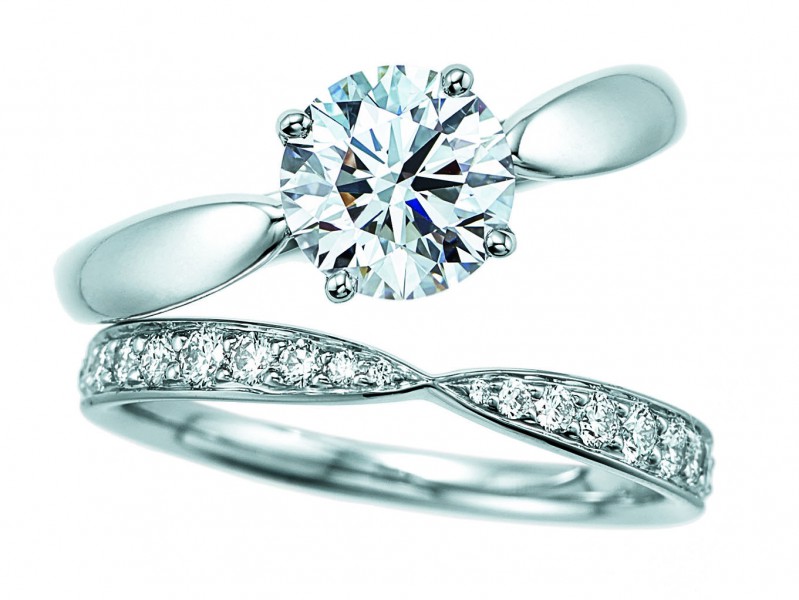