On Friday, March 12, the 46th Césars Ceremony took place. The opportunity for the 7th art to celebrate its talents and its hopes, which made sensation by displaying sumptuous creations.

The actress opted for a Nudo necklace by Pomellato and a combination of blue topaz and diamond rings. 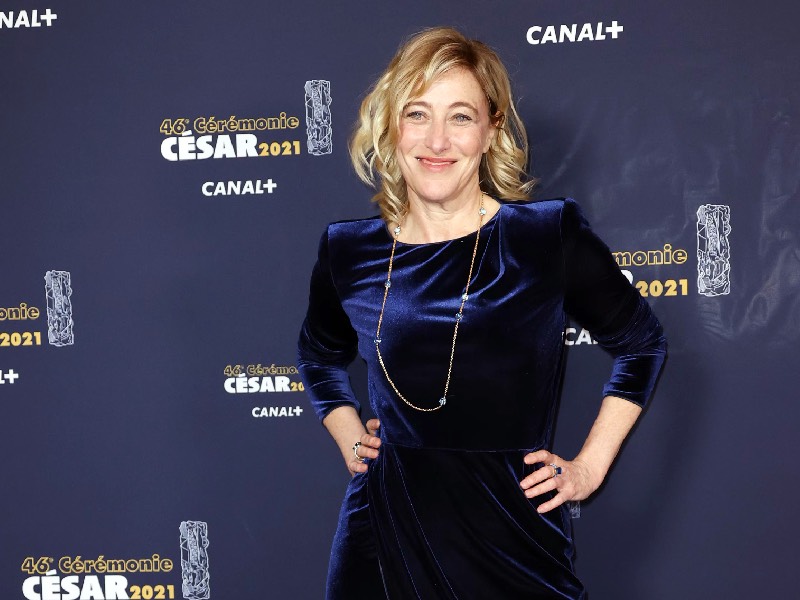 Actress Virginie Efira chose a white gold and diamond set from the House of Cartier consisting of a Juste Un Clou XL bracelet, a Broderie ring, and Pluie earrings. 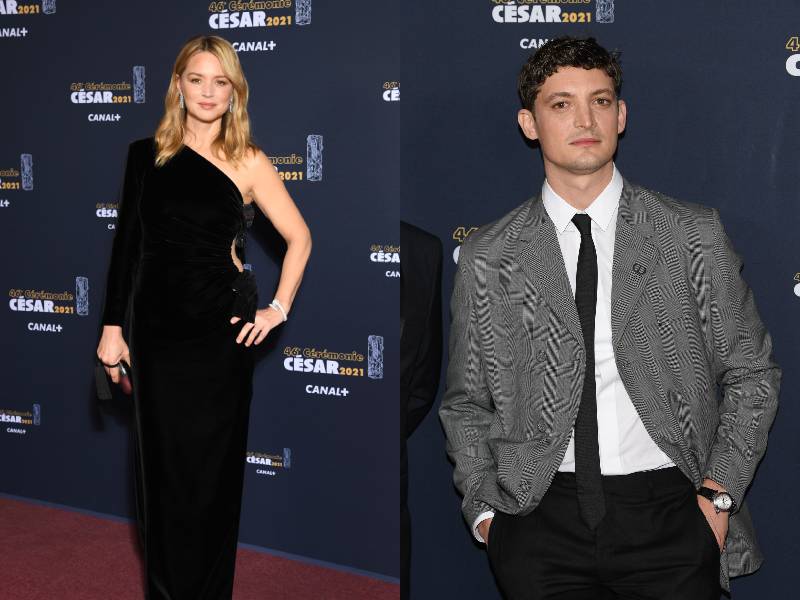 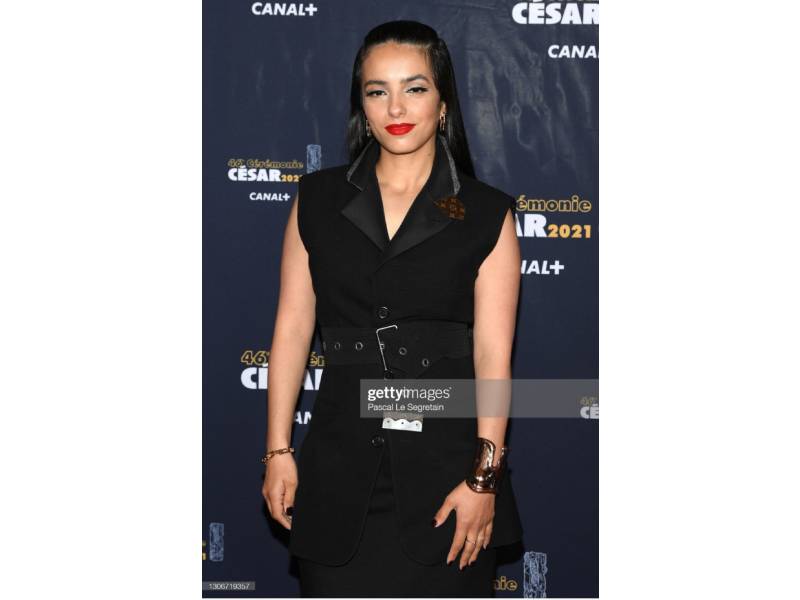 Laure Calamy wore new creations from the Serpent Bohème Collection with XL earrings in white gold and diamonds, as well as four rings worn in accumulation in white gold, diamonds and aquaprase. 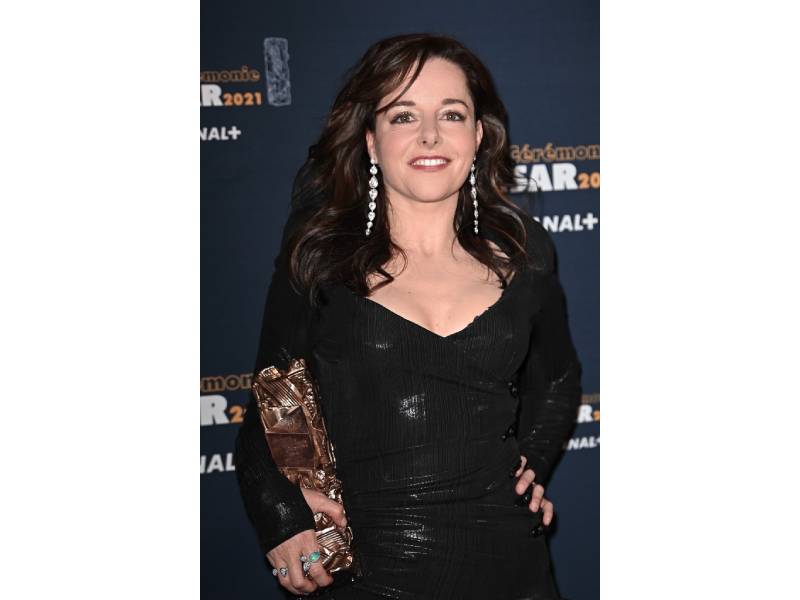 Benjamin Lavernhe chose to put the vintage Blé brooch, created in 1940, in gold and cabochon sapphires on his jacket. 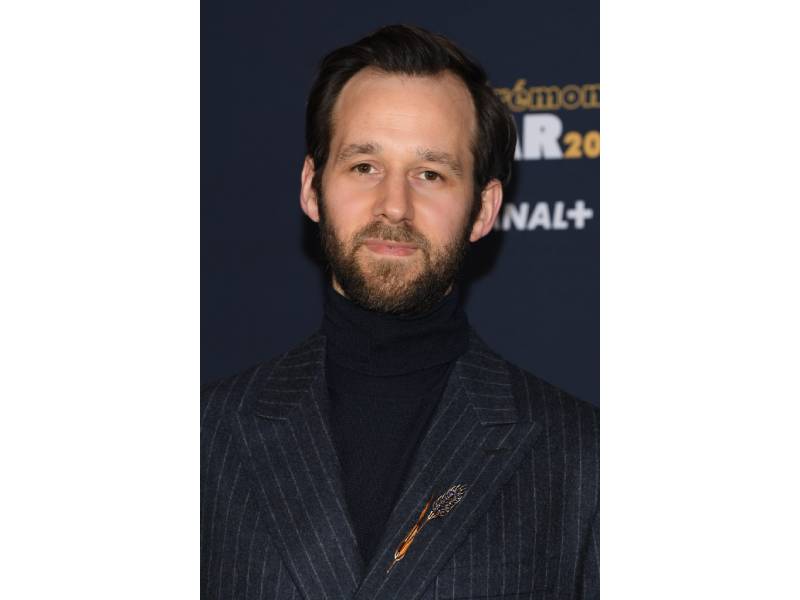 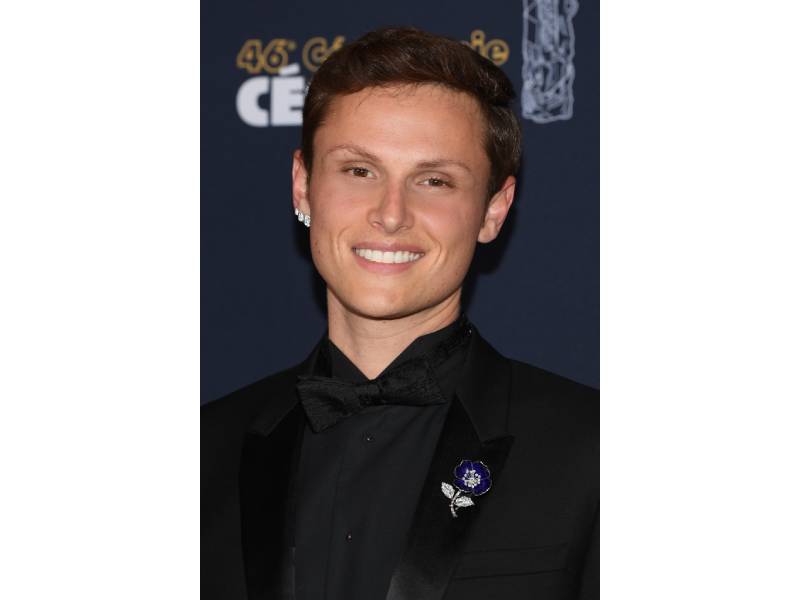 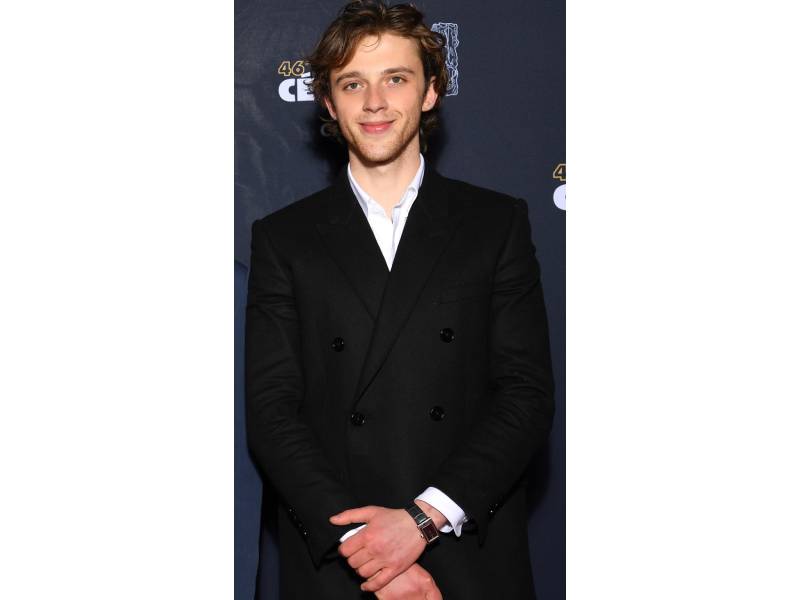 Actress and musician Camélia Jordana chose Messika jewelry. During the evening, the young woman radiated with the Calypso mono buckle, accompanied by the 2 finger ring Danseurs Aériens from the Voltige collection. 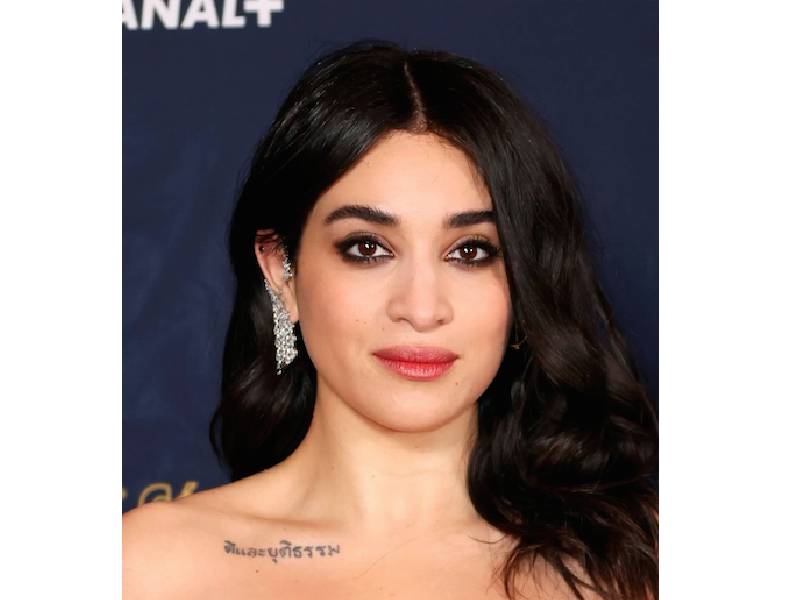