After Maria-Grazia Chiuri, it is now Victoire de Castellane who explores a new facet of the cultural universe of the House of DIOR, and not the least, that of jewellery. The designer, who has made a name for herself with her narrative, colourful and feminine jewelry, is once again setting the tone with a series of podcasts dedicated to the history of jewelry and its symbolism. A must-listen podcast. 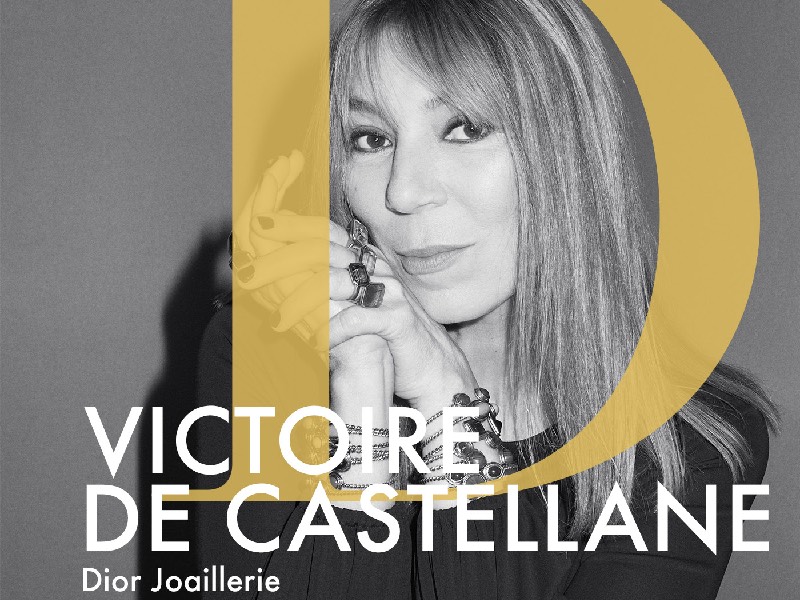 We knew Victoire de Castellane as Artistic Director of the jewelry and haute joaillerie collections of the House of DIOR. Here we discover her as the moderator of this series of conversations about jewellery with five personalities with different and complementary expertise.

With DIOR JOAILLERIE, Victoire de Castellane offers us an exclusive immersion, a jeweller’s journey tinged with the history of fashion, the inspirations of the House of DIOR, and personal tastes.

During the first episode, the designer receives Olivier Saillard, director of the Alaïa Foundation and fashion historian. Together, they discuss questions of gender, body ornament but also the relationship between clothing and jewelry. Two “activities” that used to work as a couple until the 1980s, when “the jewel disappears from the garment because it no longer needs its base to exist.”

The philosopher, art critic and adviser to the presidency of the Musée d’Orsay Donatien Grau is the second guest of Victoire de Castellane, with whom the interviewer discusses the inspiration of her collections and the evocative power of jewelry. In the course of the conversation, we learn that her favourite poem is entitled “Les bijoux” by Charles Beaudelaire, and that her passion for flowers goes back to childhood. As a child, Victoire de Castellane was fascinated by carnivorous flowers, in turn mysterious and a little dangerous. No wonder that years later, the young woman who became artistic director of DIOR’s jewelry and haute-joaillerie collections mischievously sprinkled glitter in the Monsieur DIOR-inspired garden, exalting their freshness or, conversely, their dark side.

While the third episode is devoted to the notion of transmission, the fourth looks back at beliefs linked to jewelry and their evolution over the centuries. The highlight of the series, the fifth episode – online from December 11th – is a meeting with Patrizia Ciambelli, ethnologist, former curator at the Museum of Popular Arts and Traditions in Rome, and researcher at the Anthropology Centre in Toulouse. Daughter of a jeweller, she recounts her memories and exchanges with Victoire de Castellane on the notion of heritage and the memory of the object. With this series of podcasts, DIOR proves once again that jewelry is definitely not the end of the story! 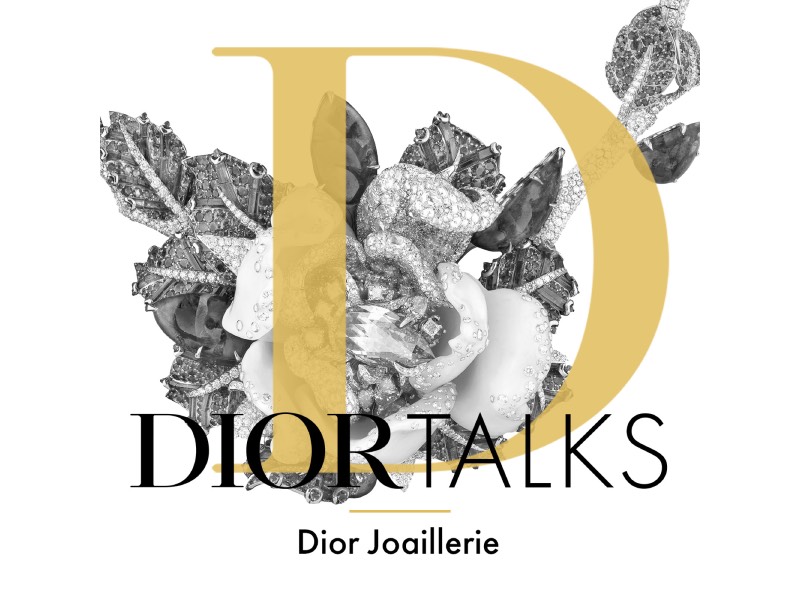