Adrian Sassoon is one of the world’s leading art dealers in the world. According to the TEFAF, the British dealer is the UK’s premier gallery for artist-made contemporary decorative art and design, focused on prestigious works of art. Olivier Dupon, author of several books all published by Thames & Hudson, including The New Jewelers (2012) managed to get Sassoon’s perspective on jewelry as a piece of art.

Olivier Dupon- What is your personal take on the contemporary high-end jewelry market today?
Adrian Sassoon – It has huge appeal to people, in particular to those who know about stones and have confidence in their long-term magic and consequently their long-term value as well. The appeal of a diamond is eternal.

Does each piece of jewelry presented at Masterpiece have to have a strong narrative behind its creation?
AS – Each piece of jewelry does have a strong narrative, but because of its personal nature, this narrative is always tied to the people behind it. There is a divide between historic jewelry, which may sometimes come with a provenance of being made for, or having belonged to, a glamorous figure in the past and the newly made jewelry that may have a story behind the creator.

How does Masterpiece secure it will get the most sought-after Antiques or ‘Heirloom of the future’ pieces to present?
AS – Masterpiece as a fair seeks exhibitors with long-term achievement in their field and who will offer the highest quality stock. The ethos of Masterpiece – and the very meaning of the word – urges exhibitors to bring to the fair masterpieces of exceptional and timeless quality.

For people, who buy contemporary jewelry at the Fair, is it a question of investment or rather emotional buying?
AS – I would suggest that the contemporary pieces are purchased by those who like the object to wear it, to see it, to be seen with it.

How would you define ‘wearable Art’?
AS – Probably as being jewelry one cannot wear in a conventional way. Often people choose ‘wearable Art’ because it is unusual and unexpected, for example it could be made from textile or is very sculptural with material not traditionally used in jewelry design.- OD 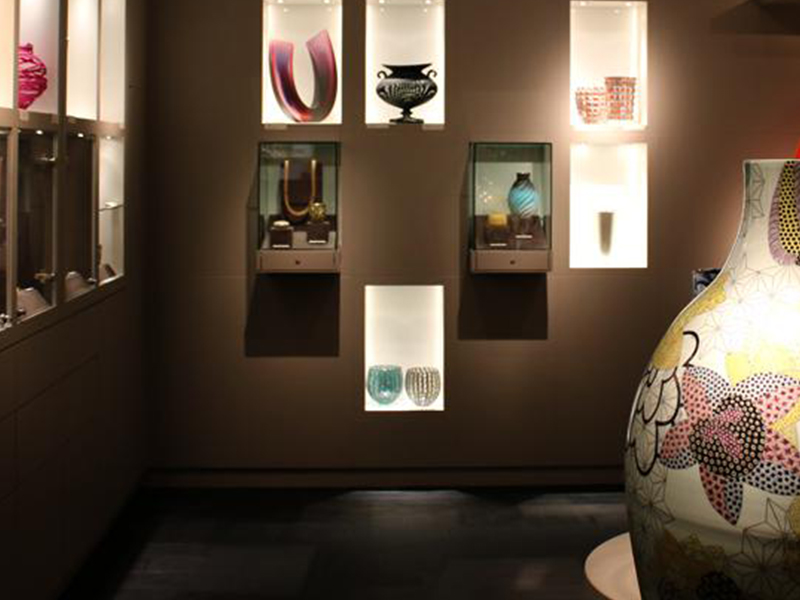