MB&F by Boucheron was a collaboration that happened a few years ago. Yet, the JWLRY machine kept an active status in the mind as per the rendering of the piece mechanically and aesthetically breathtaking.

Back in 2009, when Boucheron launched with Maximilian Büsser & Friends the JWLRY Machine, rare were the mechanically complicated jewelry pieces. On the same line, if Boucheron was worldy acclaimend, MB&F was only known from watch afficionados.

Joining forces with complimentary talents, the historical jeweler teaming up with the ecclectic young Swiss watchmaker led to the birth of true piece of art.

As a tradition, MB&F launches every year what they call a Performing Art Piece. They take one of their existing piece and hand it over to an artist, a watchmaker, a designer, and this time a jeweler, to re-interpret it their way.

MB&F chose to give Boucheron their iconic Horological Machine N°3 – a three-dimentional piece and third model MB&F ever created that managed to establish the brand among the highest ranks of independant watchmaking.

Maximilian Büsser has always claimed that his timepieces serve as a piece of art to put on a wrist rather than a watch that gives you the time; it’s just a simple function that comes with it as an accessory. Therefore, if reading the time on the JWRLY Machine is a bit of a challenge, the stone setting, the array of colors and design of the piece compensate for it.

The production of the piece has been stopped – less than 20 pieces were on the market with an approximate price value of 198’000 Euros. 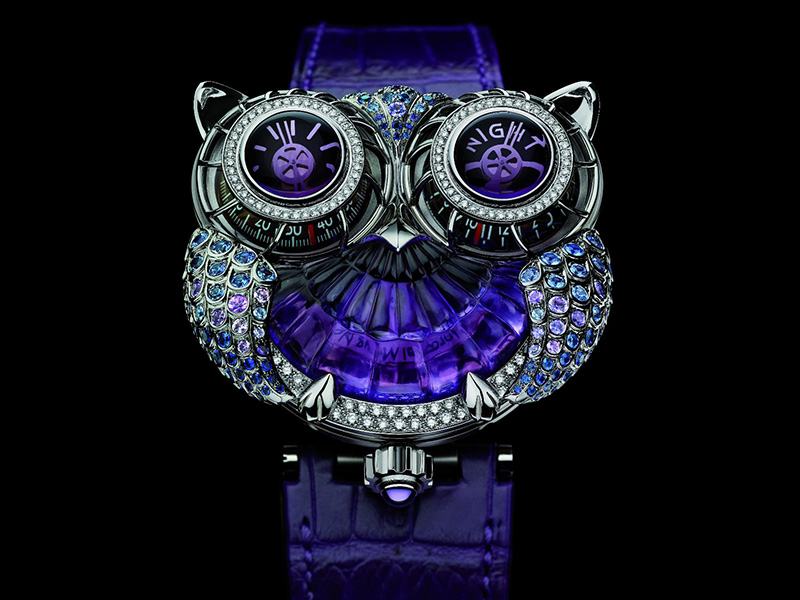 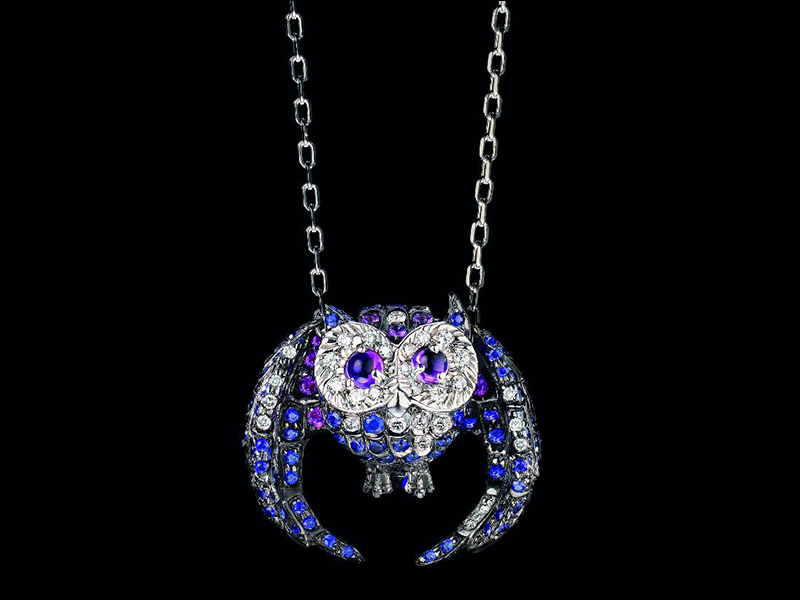 To celebrate the 15th anniversary of this amazing magazine, we take a look back over the hit list of the 15 most exquisite feminine and jewellery timepieces imagined over these last 15 years.

Even if Louis Vuitton releases five new references a day all categories combined, it took 18 years after the first launch of the Tambour watch collection to unveil an exceptional timepiece worthy of the greatest watchmakers.

This 4th edition of Dubai Watch Week was made possible thanks to the initiative of the Seddiqi family, influential Dubai-based retailer and distributor. This year the show took on a new four-day format during which collectors, brands and journalists could…