Paraiba Tourmalines are one of the rarest and most desirable gems in the world with spirited turquoise, green, yellow aqua and even pink/red nuances. Their exclusivity and recent introduction to the world of jewelry has caused tremendous excitement in the gemstone world.

Paraiba Tourmalines are one of several tourmaline gemstones found on the gem market today. Within the tourmaline family are also Rubellites, Indicolites, Pink Tourmaline, Green Tourmaline, and Multicolored or Watermelon Tourmaline.

Discovered in 1989, the Paraiba Tourmaline caused an immediate sensation in the world of precious gemstones because of its intense color and unique glow. Found only in Brazil, Nigeria and Mozambique, the gems are mined manually and are considered to be rarer than diamonds, which determines their high price.

The unique “neon” and “electric” glow of the Paraiba Tourmalines is attributed to the small amounts of copper and manganese in the gemstone’s chemical composition. They are also called Cuprian Tourmalines with a gold content that is much higher in proportion than that of the earth’s surface and have so far only been found in in copper rich areas.

Paraiba Tourmalines are a fairly new addition to the world of precious gems, but there is already a growing obsession with paraiba tourmaline jewelry for its unique qualities. The varied shades and beautiful coloring of the tourmaline gemstone make them extremely sought-after for the making of exquisite pieces of fine jewelry. Their intense glow and vivid color provides a pleasing alternative to the rich hue of emerald and the softer green of peridot.

Highly-fragmented, tourmaline stones rarely exceed five carats, but that doesn’t take away from their luster of brilliance. Jewelers love the extraordinary vividness of the gems and use it to fashion radiant paraiba tourmaline rings and other jewelry pieces in fascinatingly-beautiful nuances, such as: emerald green, turquoise to sky blue, sapphire blue, indigo, bluish-violet, and purple. 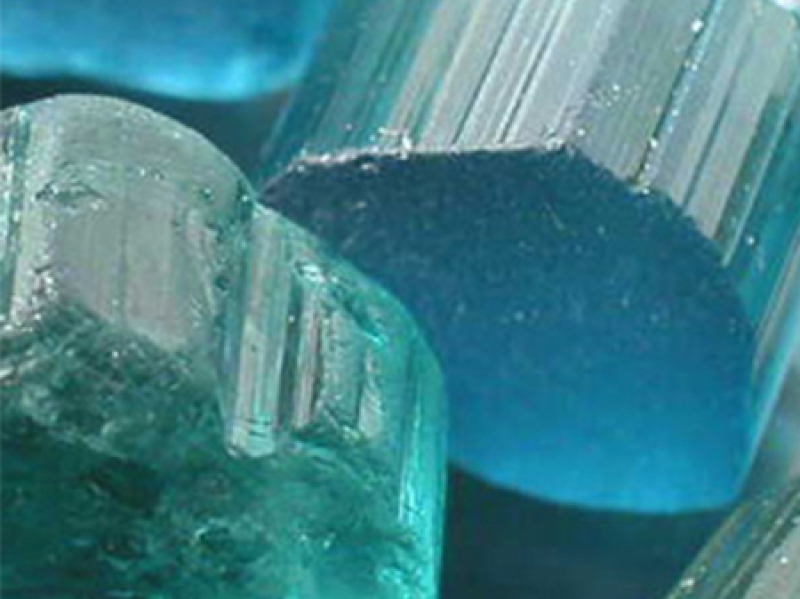 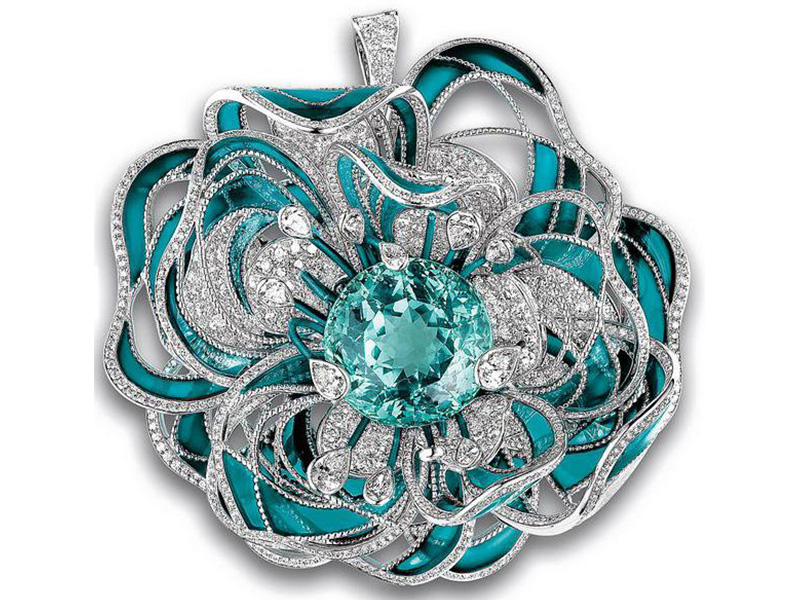 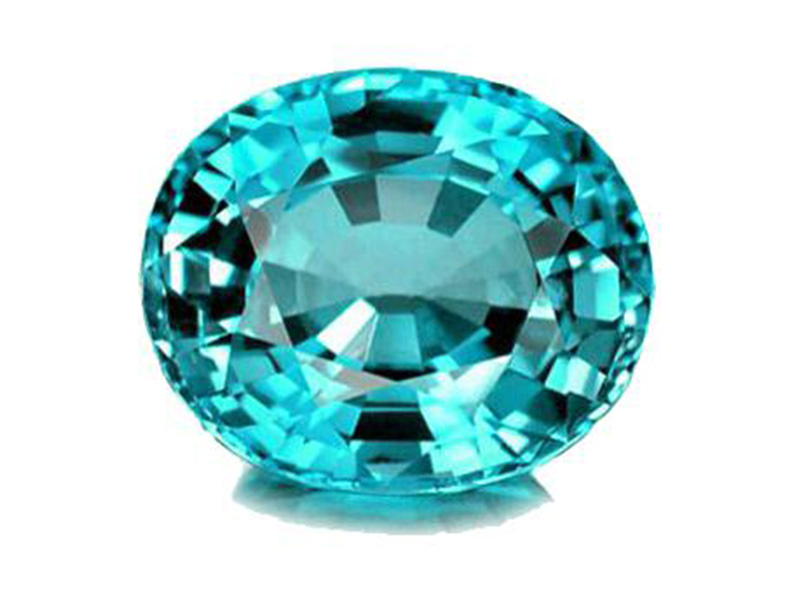